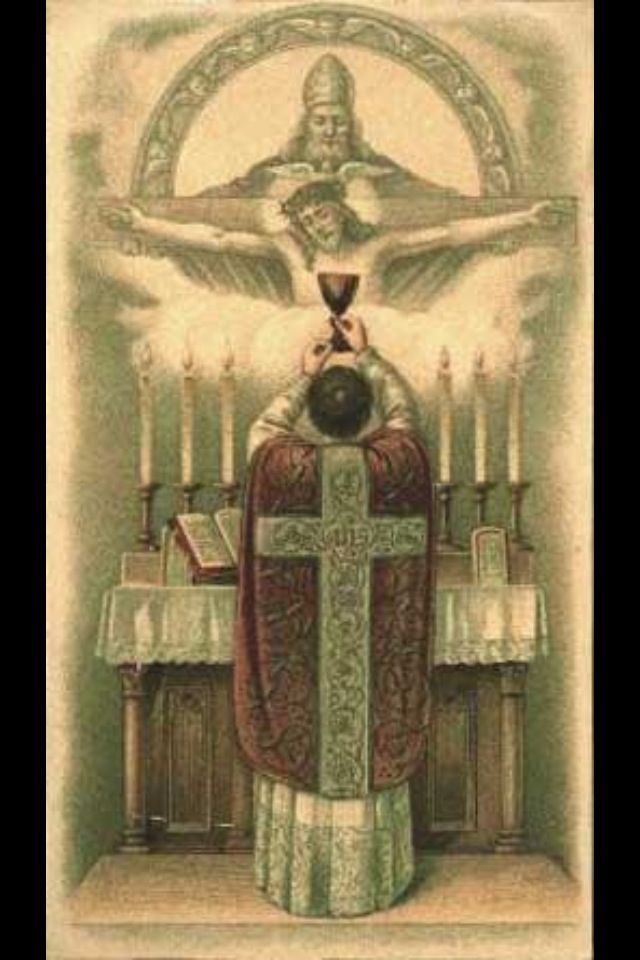 Transubstantiation – the idea that during Mass, the bread and wine used for Communion become the body and blood of Jesus Christ – is central to the Catholic faith. Indeed, the Catholic Church teaches that “the Eucharist is ‘the source and summit of the Christian life.’”

The vast majority of those who believe that the bread and wine actually become the body and blood of Christ – 28% of all Catholics – do know that this is what the church teaches. A small share of Catholics (3%) profess to believe in the real presence of Christ in the Eucharist despite not knowing the church’s teaching on transubstantiation.

About six-in-ten (63%) of the most observant Catholics — those who attend Mass at least once a week — accept the church’s teaching about transubstantiation. Still, even among this most observant group of Catholics, roughly one-third (37%) don’t believe that the Communion bread and wine actually become the body and blood of Christ (including 23% who don’t know the church’s teaching and 14% who know the church’s teaching but don’t believe it). And among Catholics who do not attend Mass weekly, large majorities say they believe the bread and wine are symbolic and do not actually become the body and blood of Jesus   Click here to read more...

This latest research (which confirms previous similar studies in the USA) reveals lots of things, notably the failure to teach the Faith in Catholic schools and pulpits.  This failure is every bit as true here in the UK as it is – manifestly so – in the USA.

Catholics who reject the dogma of Transubstantiation show ignorance of Sacred Scripture because it was Christ Himself who said:  “For My flesh is real food and my blood is real drink….”  (John 6:56)  He did not even mention “symbols” of His Body, Blood, Soul & Divinity.  He gave us Himself as real food and real drink to sustain us on our spiritual journey and, from the very beginning, this was the belief of all Christians.

How can this state of affairs be put right, then?  You can’t force someone to believe something but maybe somebody in authority should tell unbelieving Catholics that they are not free to reject any dogma of the Faith and still call themselves Catholics.  That might be a start?

Since none of us is above temptation, we ought to frequently reflect on the glorious miracle that is Transubstantiation.  Feel free, then, not only to offer your comments on the Pew Center Research findings – especially as it relates to the UK – but post, as well, meditations on the Real Presence, quotes from the saints, favourite hymns and prayers, all with the aim of deepening our awareness and understanding of this wonderful gift from God, which, all too often, as we approach for Holy Communion, we may tend to take for granted.  Do we actually treat the Blessed Sacrament as a mere symbol?  Worth thinking about…