This thread is launched to allow us to share our favourite prayers, novenas and hymns for the benefit of the Holy Souls, and to gain indulgences for our deceased family and friends who may be among the Church Suffering in Purgatory.  Click here for details about indulgences for the Holy Souls.  Praying for the dead is a tradition firmly rooted in Sacred Scripture:  “It is therefore a holy and wholesome thought to pray for the dead, that they may be loosed from sins.” (2 Machabees 12:46)

November is an opportune time when we might reflect on the need to overcome our own temptations and sins, and/or help the young people in our care to be aware of the danger of falling into the habit of serious sin.

In particular, we live in an age of sensuality, when we are encouraged to “live for the moment” and “do our own thing”, throwing off old prohibitions and inhibitions. Hence, we have become a highly sexualised society with even very young children being sexualised by misguided parents and/or an education system that has lost all sense of right and wrong.

Even some clergy minimise the gravity of sexual sin, dismissing it as almost inevitable in weak, fallen human nature.  Yet, St Paul teaches the opposite: “Fly fornication” he insists: “every other sin is committed outside the body but those who commit fornication sin against their own body… and your body, remember, is the temple of the Holy  Ghost…” (1 Corinthians 6:18-19).

It is worth, therefore, reflecting on the above reminder of St Teresa of Avila, great  saint and Doctor of the Church, that some day, perhaps soon, we will find ourselves at our moment of judgment. St. Paul mentions outbursts of anger along with sev­eral other sins, including fornication, jealousy, enmity, and strife. He concludes with this warning: “I warn you as I warned you before, that those who do such things will not inherit the kingdom of God” (Gal. 5:20–21). What could be further from Christ’s command in the Sermon on the Mount, to “love your enemies and pray for those who persecute you” (Matt. 5:43)? He said, “I say to you that every one who is angry with his brother shall be liable to judgment; whoever insults his brother shall be liable to the council, and whoever says, ‘You fool!’ shall be liable to the fire of hell” (Matt. 5:22)…

We have all encountered people who explode when they feel angry. It baffles me how often this sort of anger rears its ugly head in marriages — even in allegedly Christian marriages. The damage done by this behavior is huge. A raging father or mother or child is torture for just about everyone in the family, including the angry one. This is an­other behavior that’s incompatible with being a Christian.

I am often surprised to discover Christians who pray ardently, who receive the sacraments regularly, who even attend Mass daily, and yet have an anger problem. “If any one thinks he is religious, and does not bridle his tongue but deceives his heart, this man’s religion is vain” (James 1:26).

Some even say, “Well, if you’re [of ethnicity X], you’re going to get angry a lot.” Not so! Rather, if you’re a Chris­tian, you will work very hard to find a way to cut back on your anger dramatically. For the real Christian, it’s not where we’re from that counts the most, but where we would like to go one day. Explosive anger is not something you want to have with you when you leave this planet. It will profoundly dampen your ability to enter the Kingdom.

If you have a problem with exploding anger and you want to be a Christian, you absolutely must work hard to overcome it. You cannot simply say, “Well, that’s me,” if you want to be friends with the Lord. Granted, perhaps most angry outbursts are not mortal sins because sufficient reflection is absent. But choosing not to strive ardently to overcome hateful outbursts is usually done with full knowl­edge and deliberate consent of the will and so could well be a mortal sin. As with many serious sins, if we are really trying to overcome them, we can be close to God. If we are not trying, we can’t.  [Taken Father T.G. Morrow:   Recognising Sinful Anger ] 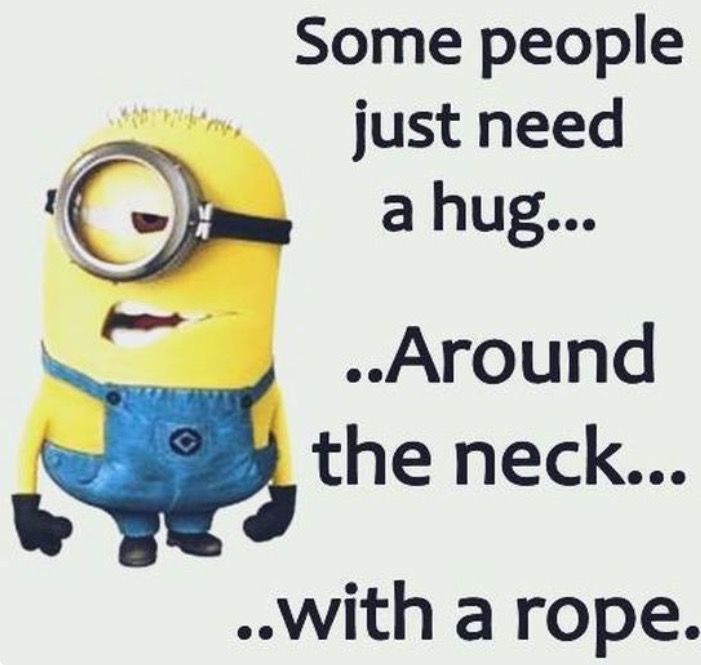 In recent days, I’ve been in conversation with a variety of friends (and enemies!) about anger; when it is useful, when it is good or not-so-good, when it is, or might be, sinful, and since Pope Francis hasn’t been on a plane recently (that I’ve heard about), and thus we have a gap in the “Francis Latest” Department, I thought it might prove to be an interesting topic for discussion. The topic isn’t simply about being angry, though  – that’s too easy – but about holding on to anger, even allowing it to turn to bitterness.  Is there a cure?  Help!

The funeral of one of the victims of the Manchester terror attack, a 14 year old Catholic  girl from Scotland, took place today. Her Parish Priest preached a homily in which he naturally praised the teenager, and said:  “In 14 years [she] packed a lot into her 14 years. 14 happy years. That’s so important for us to remember today – [she] was a happy girl, she had 14 happy years and in the last few days of her life she was the happiest you could ever imagine. The last thing in [her] life was happiness – she had spent a wonderful weekend away [from Scotland] going shopping, going to nice Cafes, going to the cinema and then going to her pop idols (sic) concert – Ariana – she was the happiest she had ever been- and that’s what we hold onto today- the happiness of [her] life… ”

I couldn’t help contrasting this priest’s assessment of a happy teenage life with a recent conversation I had with another 14 year old – a young Scots boy who is currently participating in the Chartres pilgrimage.  Last week he was very excited about the pilgrimage, telling me details of the event, explaining that he would be able to win graces; he was also, of course, excited at the prospect of his first ever trip abroad, first plane journey and looking forward to meeting young people with whom he has been in internet contact through his homeschooling programme.  Yet, through all of his excitement, he was keen to go to Confession before making the trip.  “Between the possibility of a plane crash” he said “and a possible terrorist attack, I want to be ready to go to my judgment!”  At one time, that was the standard Catholic attitude to death: to be prepared, not least when going on a long journey.

Pray for the repose of the soul of the young Scots girl struck down so cruelly in the Manchester attack, given the possibility that hers was an un-provided death.  And let’s pray, too, that more and more young people are led, by Divine Providence, one way or another, into the traditional Faith.  I’m told that the Chartres Pilgrimage is a very effective way to do this. What do you think?