John Ogilvie was the eldest son of Walter Ogilvie, a respected Calvinist who owned the estate of Drumnakeith in Banffshire. At the age of twelve he was sent to Europe to be educated. He attended a number of Benedictine establishments and eventually, he decided to become a Catholic.

The first part of the 17th century was a turbulent and dangerous time to be a Catholic priest in Scotland because after 1560 (Scottish Reformation), Catholicism was outlawed. Ogilvie returned to Scotland, arriving in Glasgow disguised as a horse trader. He celebrated Masses in secret, and was eventually betrayed to the authorities only a year later.

He was tortured, and paraded through the streets of Glasgow before being hanged for treason at Glasgow Cross.  As he mounted the scaffold, an old woman spat on him and shouted, “A curse be on your popish face, Ogilvie!” to which he responded, “And a blessing be upon your bonny face, Madam!”

St John’s place of burial is unknown, but his remains are thought to lie in a pauper’s grave somewhere near the place of execution.

Ogilvie’s last words were “If there be here any hidden Catholics, let them pray for me but the prayers of heretics I will not have.”  He then threw his rosary into the crowd.

The parish of Blessed John Ogilvie in Easterhouse, Glasgow, was home to John Fagan, a worker at the Glasgow docks.  In 1967, Fagan developed a large tumour in his stomach and the entire parish prayed to Blessed John for a miracle. The parish priest, Father Thomas Reilly, pinned a medal of Blessed John to Fagan’s pyjamas.  Their prayers were indeed answered.

His wife kept vigil at his bedside and he had slipped into a coma.  The family doctor visited late at night and told Mary she had to prepare herself, as he expected her husband to die during the night and that he would return in the morning to sign the death certificate. In the early hours of the morning John spoke to Mary, who was shocked when he told her he was hungry and asked for something to eat. He had not eaten for months. She made him an egg and toast which he ate.  In the morning, the doctor returned and was so amazed to see John sitting up in bed talking that he collapsed into a chair.  The news of these strange events spread all over Glasgow and beyond.  Medical examinations did indeed prove that there was no longer any sign of the tumour.  The Vatican was informed and the process of investigation began.  Father Reilly was named as the Vice Postulator of the cause and all necessary papers were sent to Rome.

Eventually, the miracle was declared and nine years later, on 17 October 1976 Pope Paul VI canonised John Ogilvie. John Fagan had been in the army in Rome in 1944 when the city was liberated from the Nazis.  He found himself on the steps of St Peter’s Basilica, looking at the magnificence of the Vatican.  Little did he realise that three decades later he would return there to play a major role in the making of a saint. John Fagan and his wife photographed (right) at the canonisation of Saint John Ogilvie SJ.

So, why did John Ogilvie sacrifice his life?

John Ogilvie died for witnessing to his beliefs in a world hostile to the values of Christ, i.e.  a Scotland which had rejected the Catholic Faith.  Yet, his martyrdom made a deep impression on many who witnessed his execution.  The blood of the martyrs is so often the seed of the blossoming Church.  Sadly, however, this has not been the case in Scotland, where the martyr’s death is repeatedly downplayed by the Scottish hierarchy in the cause of what is manifestly false ecumenical progress.  The last time we checked, for example, the tourist bus informed visitors to the city that Glasgow Cross is famed for the way gossipy women used to be placed in the stocks and pelted with rotten tomatoes. There is no mention of Scotland’s only post-Reformation martyr, canonised as recently as 1976, who was executed on that very spot. The application of so-called “Tolerance and Diversity” has a way to go yet in Scotland, where religious indifferentism is writ large. Priests like John Ogilvie, who sacrificed their lives in defence of the ancient Mass, have been replaced by priests who won’t even offer the new Mass on their day off.  So, what went wrong?  Ecumenism? Inter-religious dialogue? Vatican II? Paul VI’s new Mass? Lowering of seminary standards for entrance? Ignoring the Church’s criteria for entry into seminary? What then? 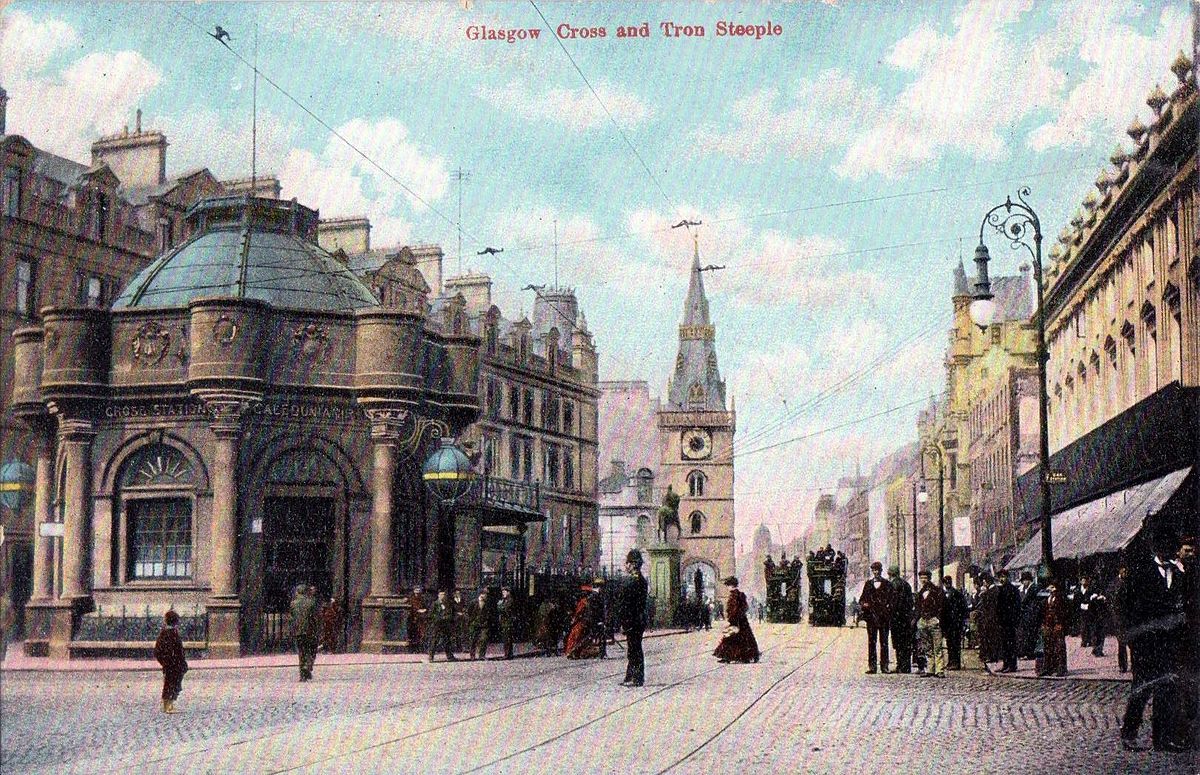