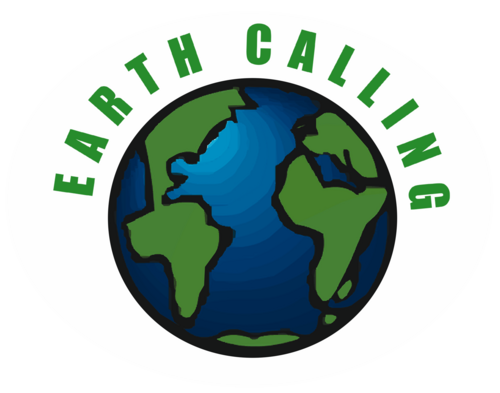 HUMANISTS have launched a legal challenge to give pupils the right to opt out of religious observance in Scottish schools.

The Humanist Society Scotland (HSS) is to seek a judicial review at the Court of Session in Edinburgh after the Scottish Government rejected calls for a change to the current rules which permit only parents to opt out on their children’s behalf. The move follows a recent review by the United Nations Children’s Rights Committee which recommended the parental right to opt out of religious observance should be extended to young people.

Click here to read report in full in Herald Scotland

It’s really comical to think that humanists are spending a stack of money to remove religion from the lives of young people, when the Scottish Bishops and Catholic education “experts” are making a very good job of it themselves.  You have to laugh.

However, two matters spring to mind on reading the above Herald report. Firstly, whatever happened to tolerance and diversity?  Are parents who don’t want their children indoctrinated with LGBT propaganda to have the same right to opt out, as that proposed for religious observance by the Anything-But-Religion-Goes Brigade? Secondly, I object to the term “humanism” – it’s male dominated.  Why, in the 21st century, is the term not modified to something like “huWOMANism?”  Are “huWOMENists” less important than huMANists?

To what, I ask myself, is the world coming?  Your thoughts welcome…