Sacked vegan Jordi Casamitjana has won a ruling that ethical veganism is a philosophical belief and is therefore a protected characteristic under the Equality Act 2010.

Jordi Casamitjana said he was sacked by the League Against Cruel Sports after raising concerns that its pension fund was being invested into companies involved in animal testing.

The 55-year-old, from London, claims he was unfairly disciplined for making this disclosure and that the decision to dismiss him was because of his philosophical belief in ethical veganism.    He spoke with Mike Graham.

One commentator on YouTube said “stop the world, I REALLY want to get off…” while another wondered if joking about veganism would now be classed as a hate crime.  I hope not… But what do YOU think? 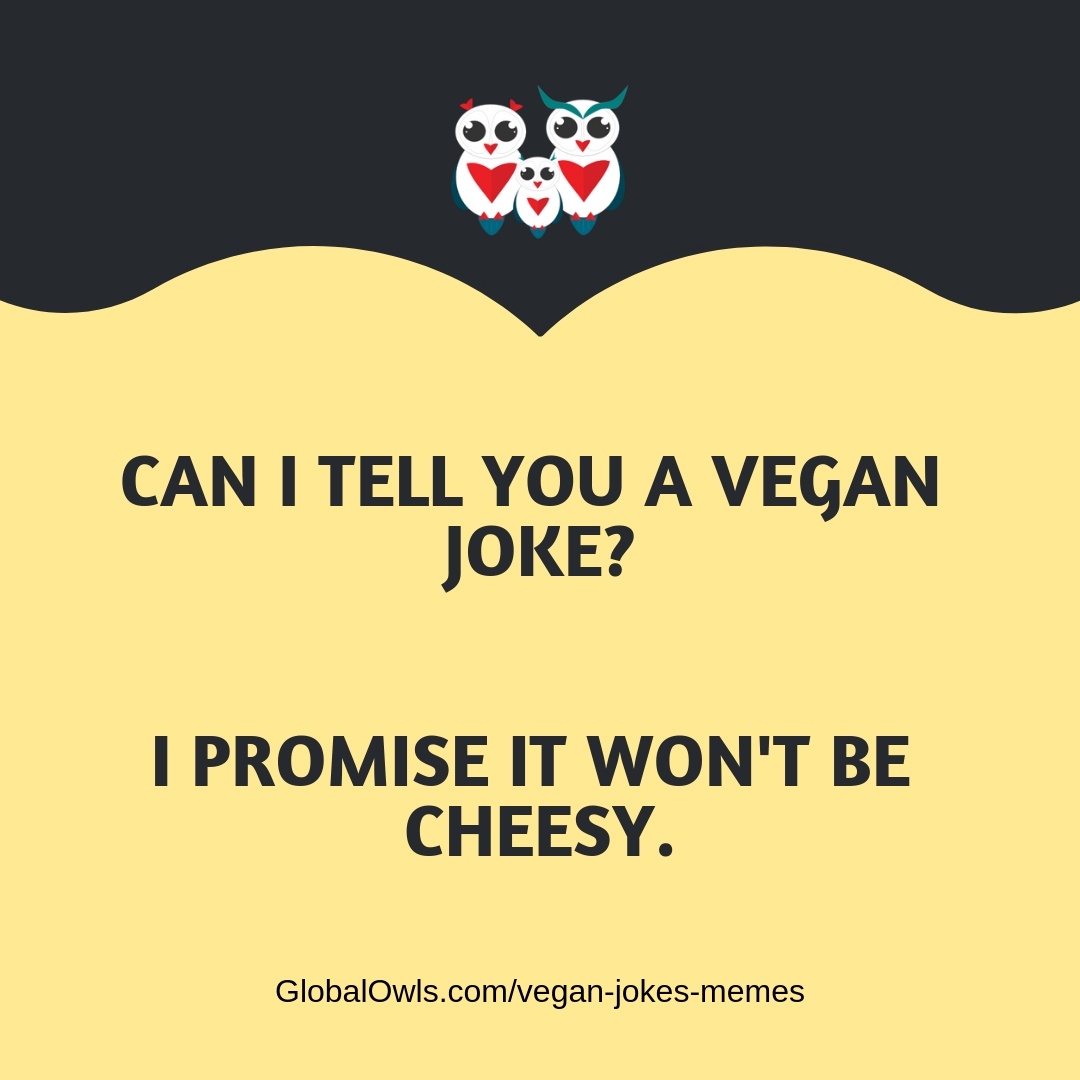