A reader emailed the text of a letter which he is sending to Rishi Sunak MP, the UK Chancellor of the Exchequer, today.  I have decided to withhold this reader’s name, given the sinister nature of policing in the name of Covid-19, where people are being criminalised for behaviours and actions which previously were part and parcel of life in a free country.  If you think you know the identity of the author of the letter below, please do not publish it – you may be right or you may be wrong, but things are worsening here in the UK and since we do not know what lies ahead (think Victoria, Australia)  we do not want to put any of our readers at risk of being criminalised.  Over the top, you think?  Well, hopefully,  but the signs are not good, so this is an occasion when we are all wiser to exercise prudence.

I am now six months furloughed from work with no end in sight to this Covid-19 insanity, thanks to a reckless Prime Minister who has trampled the British economy and the civil liberties of the British people underfoot in a manner that is both historically and constitutionally unprecedented.

Evidently reluctant to admit that he was misled back in March by the now-discredited Professor Neil Ferguson and his wild apocalyptic Covid “model”, Boris Johnson has decided to maintain a “plague upon us” terror narrative, quoting further scientific doomsday predictions via Matt Hancock in order to justify a continuation of totalitarian police state abuses on this country and its people.

Well I can assure you and the Prime Minister that if and when my employment is terminated as a result of this government’s appalling subjugation of parliamentary democracy and due process, I fully intend to sue in court for loss of earnings.

There is very little distinction to be made now between the governance of the UK and that of Communist China, such is the “new normal” of the  present Beijing-like dictatorship, complete with psychological terror tactics, dehumanising face coverings, increased surveillance, civilian 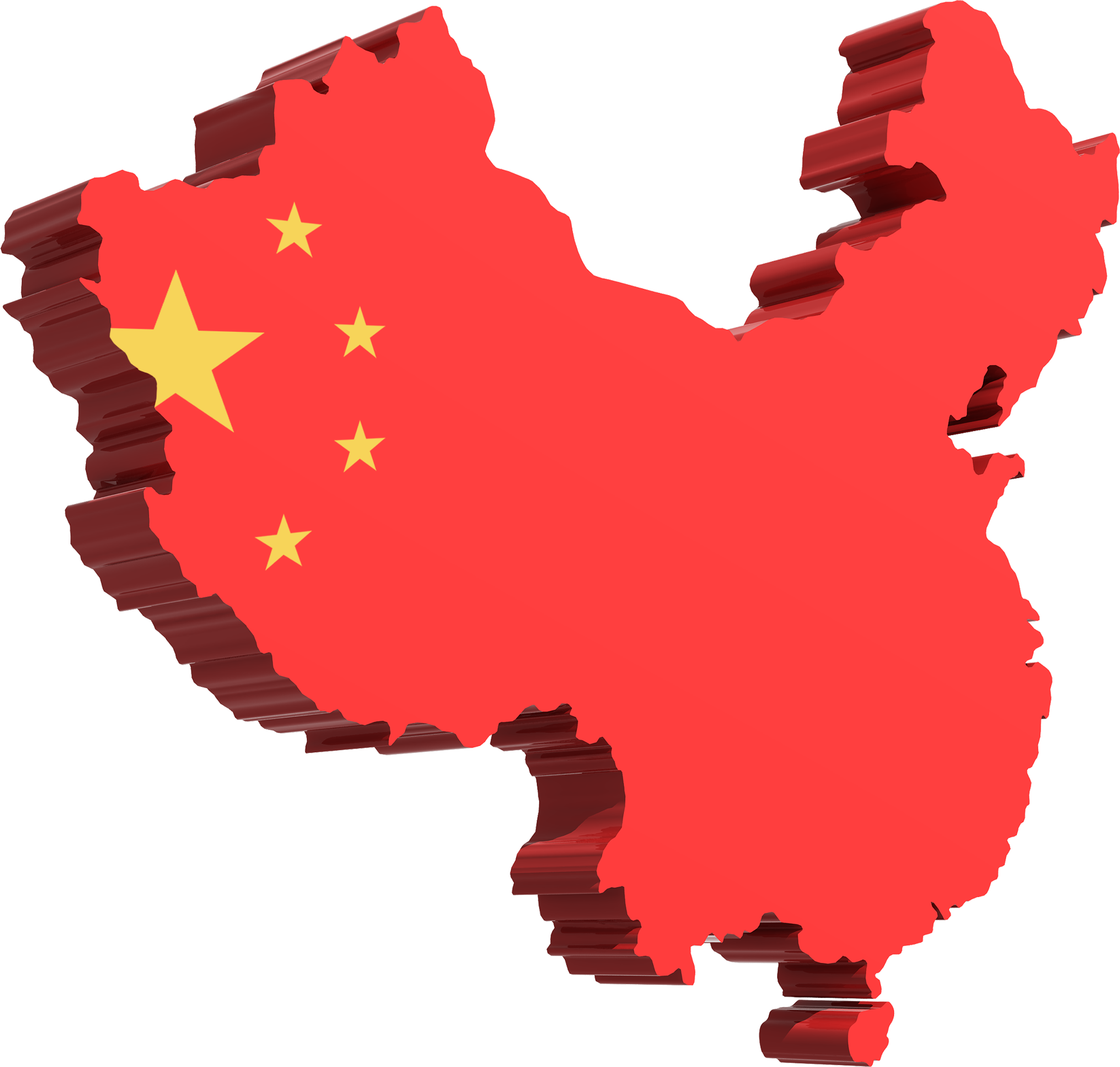 informants and misuse of the police to enforce unconstitutional suppression of basic human freedoms.

Indeed if I am not mistaken, a policy of forced vaccination with RNA or DNA-altering concoctions is now being considered in line with existing cattle herding rules of when and where people may congregate, how many may gather at any given time, when and how they must isolate from each other, where they must stand relative to each other, etc. This is intolerable and unjustifiable behaviour on the part of any democratically-elected government.

Thankfully our judicial system remains neutral for now and continues to judge by facts rather than by propaganda.

Hence I am confident that when presented with official statistics and declarations, such as Sir Chris Whitty’s assurance on May 11 that for most people “Covid-19 is harmless”, a truth since borne out with figures showing a 0.06% death toll in the UK and a “no threat” percentage of 99.7% for the global population, objective judges up and down the land will recognise and condemn this government’s inexcusable behaviour, not least the lunacy of attempting to eradicate a virus by locking down the entire country.

You politicians appear to have forgotten that you are elected to serving office, not to ruling power. Like the police force, you exercise authority by the consent of the people for the people. It is not in your remit to assume to yourselves arbitrary powers to suspend democracy and set the country on a path of economic destruction under the pretext of a “national emergency” which evidence suggests never existed.

Had you been faced with the Spanish Flu pandemic of the early 20th century, a virus that killed over 100 million people globally, young and old, then perhaps you would have been able to justify the present draconian measures. As things stand, however, less than 1 million people are said to have died of Covid-19 around the world, the vast majority being frail elderly locked down in care homes and people with serious underlying health conditions.

To put it in even clearer context, the global death toll associated with Covid-19 amounts to barely one third of annual deaths from various causes in the U.S. Indeed a bad seasonal flu year can see global deaths reach 650,000. So what is really going on here?

Why are social media platforms like YouTube, Twitter and Facebook actively and collectively suppressing every medical and scientific expert voice raised in opposition to the Coronavirus terror narrative of the WHO, whose Secretary General is a Marxist known to have initially silenced the Covid outbreak at the behest of Beijing?

You will doubtless be aware that the U.S. Administration withdrew funding from the WHO in response to this suspicious behaviour of its Secretary General and his subsequent praising of that brutal Beijing regime’s methods of virus control, yet our UK government continues to allow this ideologically-dubious entity to direct its Covid-19 response policy, namely, the aforementioned “new normal”.

In addition to overwhelming evidence that the Covid-19 pandemic is not remotely plague-like, it can be shown that this virus has never been properly categorised in accordance with established scientific method and that testing is therefore seriously flawed resulting in massive numbers of false positives and negatives, as reported daily in the media. Is this why we’re seeing sudden surges in infection rates while acute hospital beds remain empty?

Covid-19 is not a silent assassin poised to leap from person to person in an apocalyptic mass killing spree. At worst it’s a Chinese respiratory virus whose UK death toll is exactly half that of the Asian Flu epidemic of the late 1960s. Hence these lockdowns and the 24/7 psychological terror campaign unleashed to ensure compliance with them has to stop now. This is free democratic Britain, not Communist China!

Boris Johnson was elected to office on the promise of freeing the United Kingdom from enslavement to the Socialist EU and its Brussels “Supreme Soviet”. How utterly tragic for our country that while appearing to fulfil that mandate he has simultaneously implemented a totalitarian model of governance that is terrifyingly similar to that of Beijing.

He needs to reflect on that alignment very quickly and seriously because I detect growing numbers of people in this country beginning to question the propaganda and losing patience as they see their freedom and economic future slip away from them.   Ends.