According to tradition, St. David was the son of King Sant of South Wales and St. Non.

He was ordained a priest and later studied under St. Paulinus. Later, he was involved in missionary work and founded a number of monasteries. The monastery he founded at Menevia in Southwestern Wales was noted for extreme asceticism.

David and his monks drank neither wine nor beer – only water – while putting in a full day of heavy manual labor and intense study.

Around the year 550, David attended a synod at Brevi in Cardiganshire. His contributions at the synod are said to have been the major cause for his election as primate of the Cambrian Church.

He was reportedly consecrated archbishop by the patriarch of Jerusalem while on a visit to the Holy Land. He also is said to have invoked a council that ended the last vestiges of Pelagianism.

David died at his monastery in Menevia around the year 589, and his cult was approved in 1120 by Pope Callistus II. He is revered as the patron of

Undoubtedly, St. David was endowed with substantial qualities of spiritual leadership. What is more, many monasteries flourished as a result of his leadership and good example. His staunch adherence to monastic piety bespeaks a fine example for modern Christians seeking order and form in their prayer life.His feast day is March 1.  Source – Catholic Online

I’m ashamed to say that, while, over the years, we have marked the Feast days of St George of England, St Patrick of Ireland and St Andrew of Scotland, we’ve never discussed the patron saint of Wales, St David.  I’m not sure if we have any online readers from Wales but, anyway, we ought to wish our brothers and sisters in Wales a very happy Feast of St David. Usual Feast day thread rules apply – post your favourite hymns, prayers, stories, and any good clean jokes that fit the occasion.  Here’s one to kick start the celebration… 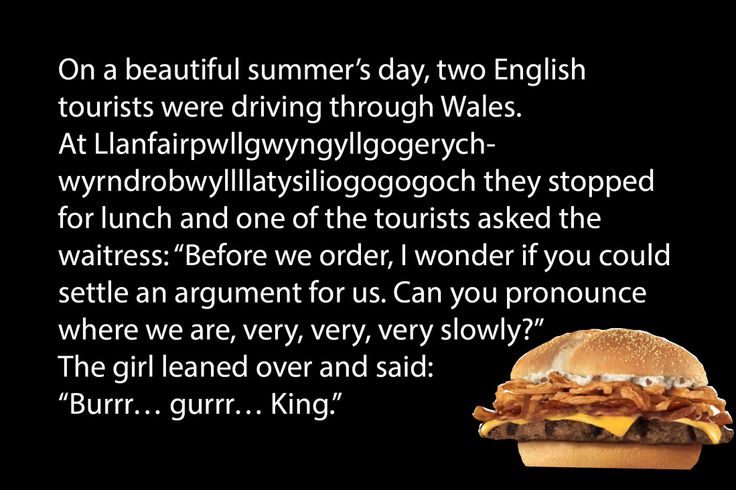